For the Love of Photography

In high school, I took an elective on “digital” photography. It was online through some archaic school portal. The course work was poorly constructed with text about shutter speed, aperture, and the rule of thirds. There were also weekly photo assignments. Most were uninteresting. Despite my mediocre class and my crappy point-and-shoot digital camera from the early 2000s, photography still sucked me in.

When I finished high school, the first thing I saved up to buy was a Nikon D80. A whopping 10.2 megapixel crop sensor paired with a variable aperture zoom lens. I didn’t know what any of that meant, but it took much better photos than any camera I had ever owned. And the shutter click was like butter, which made it even better.

Those first few months with my camera were a bliss of experimentation. I took my camera everywhere and mostly got awful pictures. But now as I look back on all the pictures I took, as terrible as they may be, I actually captured a lot of life. 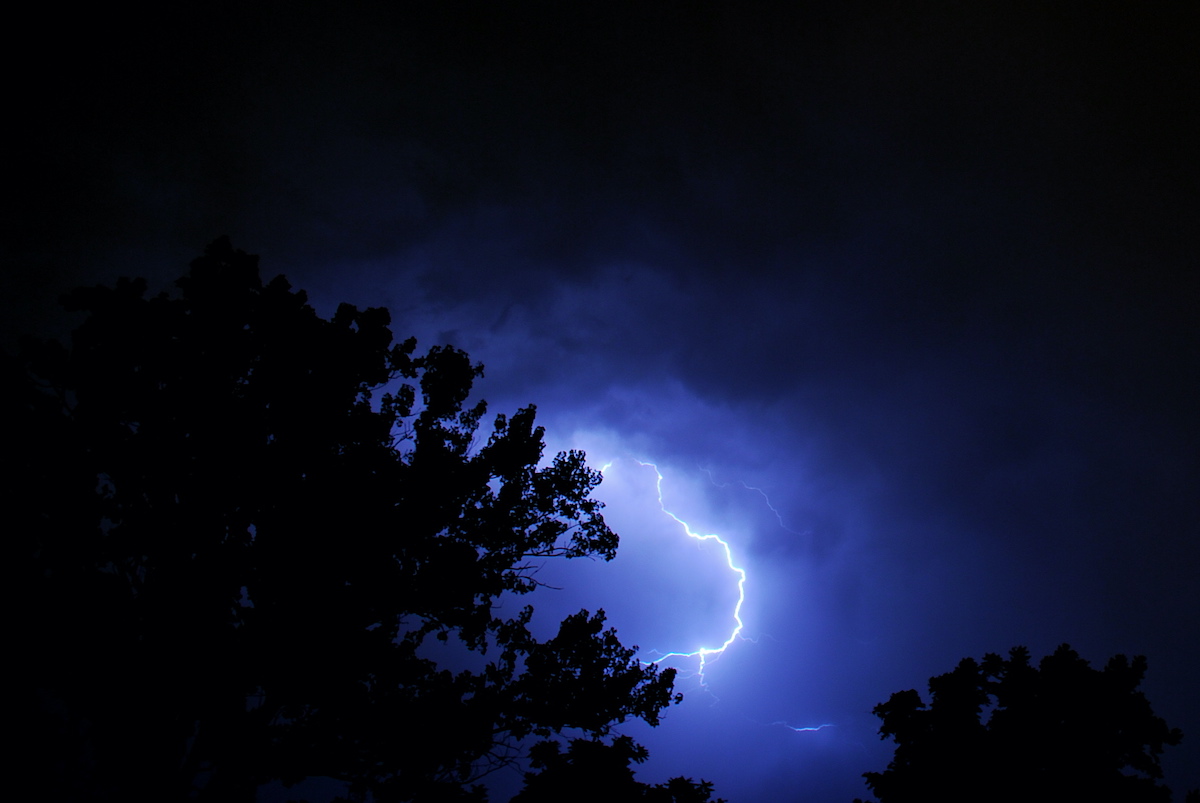 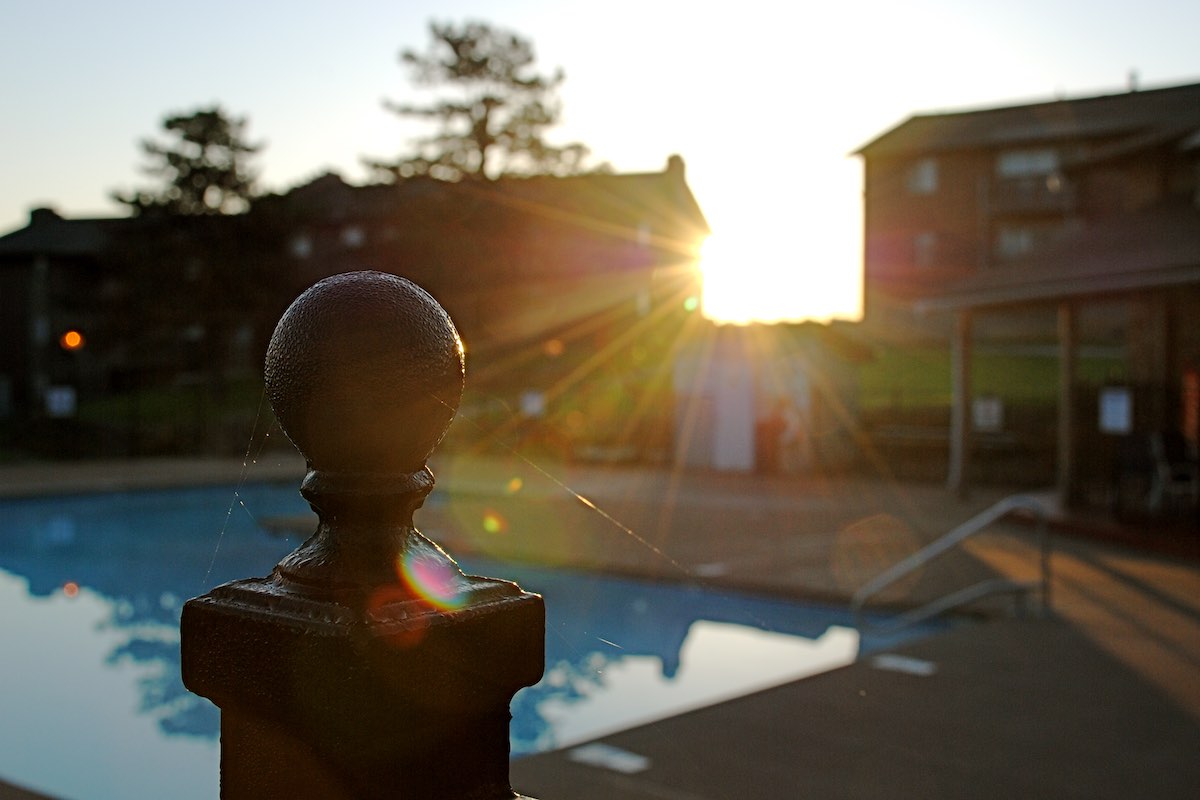 The summer of 2009, our family road-tripped from Michigan to the Pacific Northwest. We camped in Yellowstone, The Badlands, and the Grand Tetons. It was a photographer’s dream. Looking back on that trip 11 years later, it’s hard not to laugh about what I chose to photograph and what I decided not to. But in the end, I’m just really glad to have the photos now to hold those memories. I had forgotten how beautiful The Badlands were, how breathtaking Yellowstone Falls is. 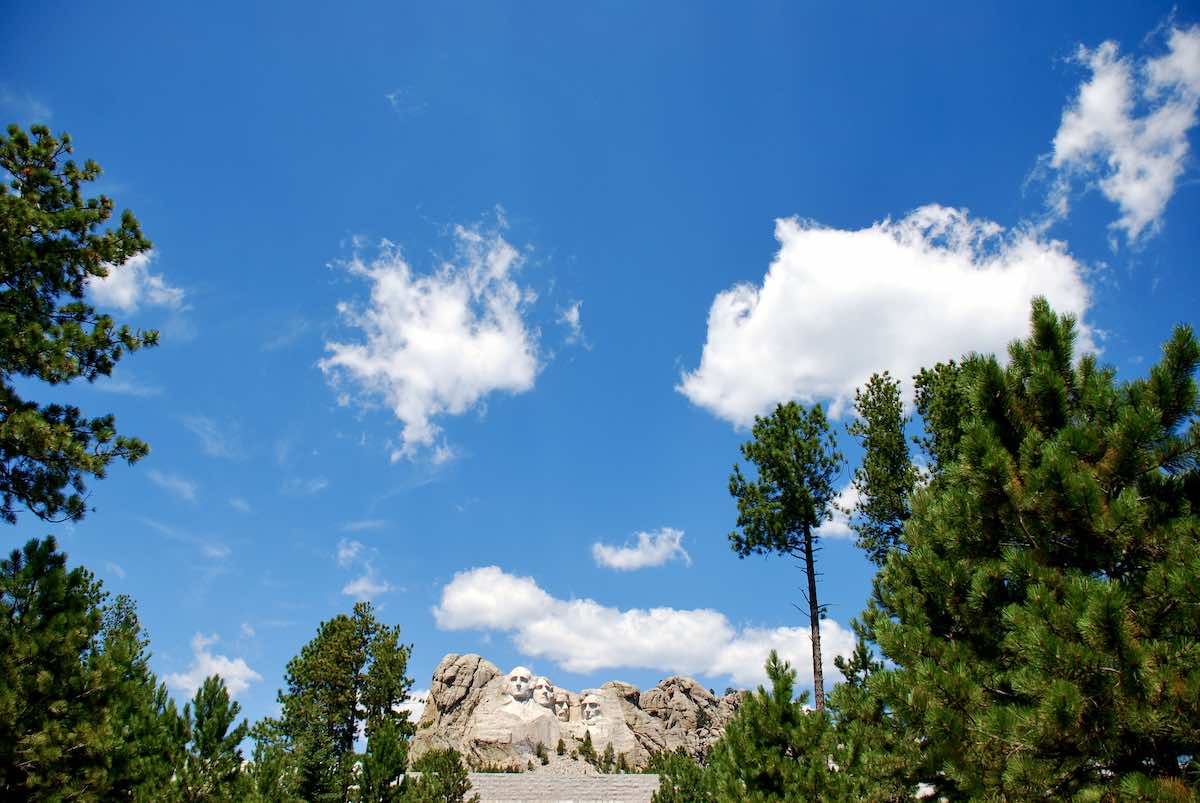 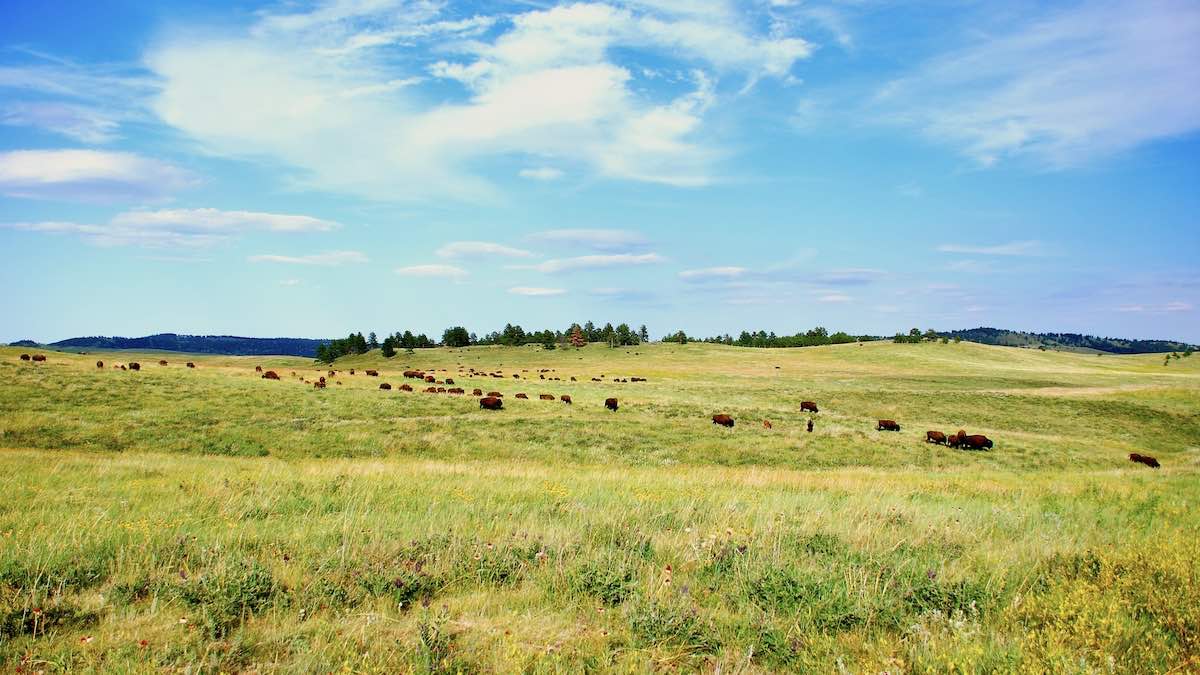 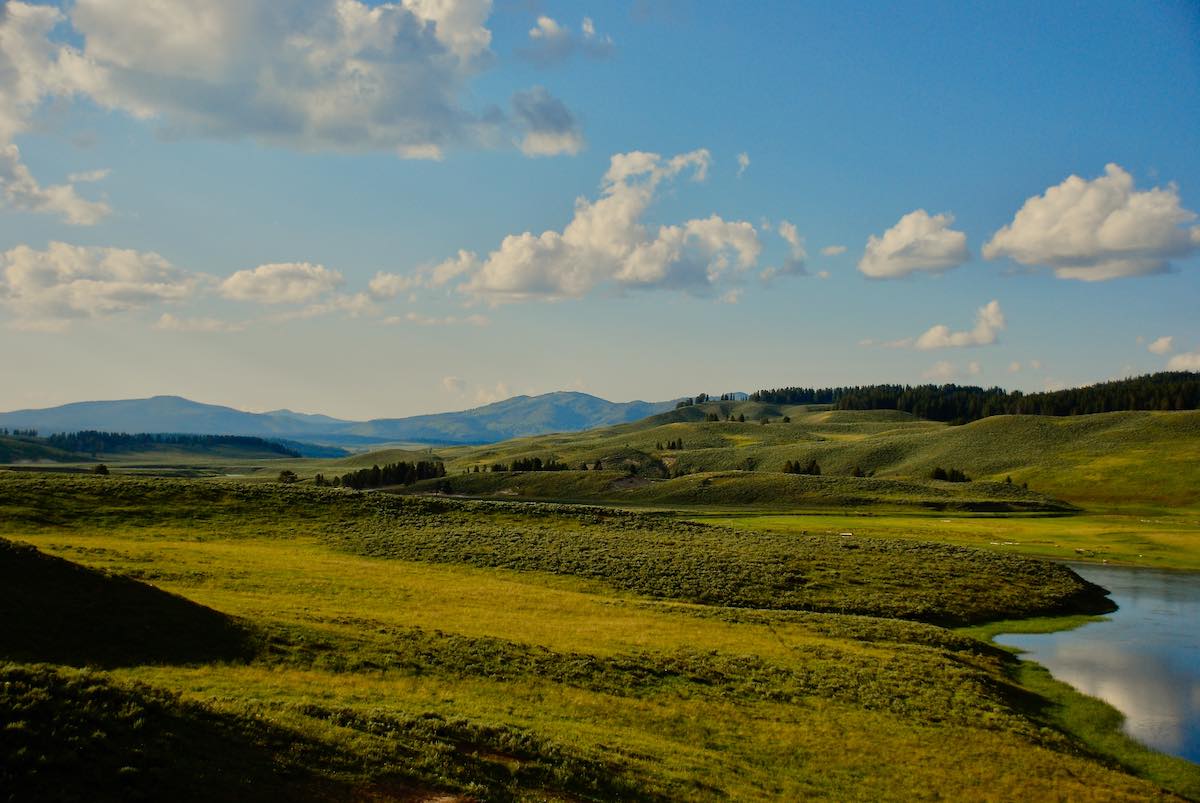 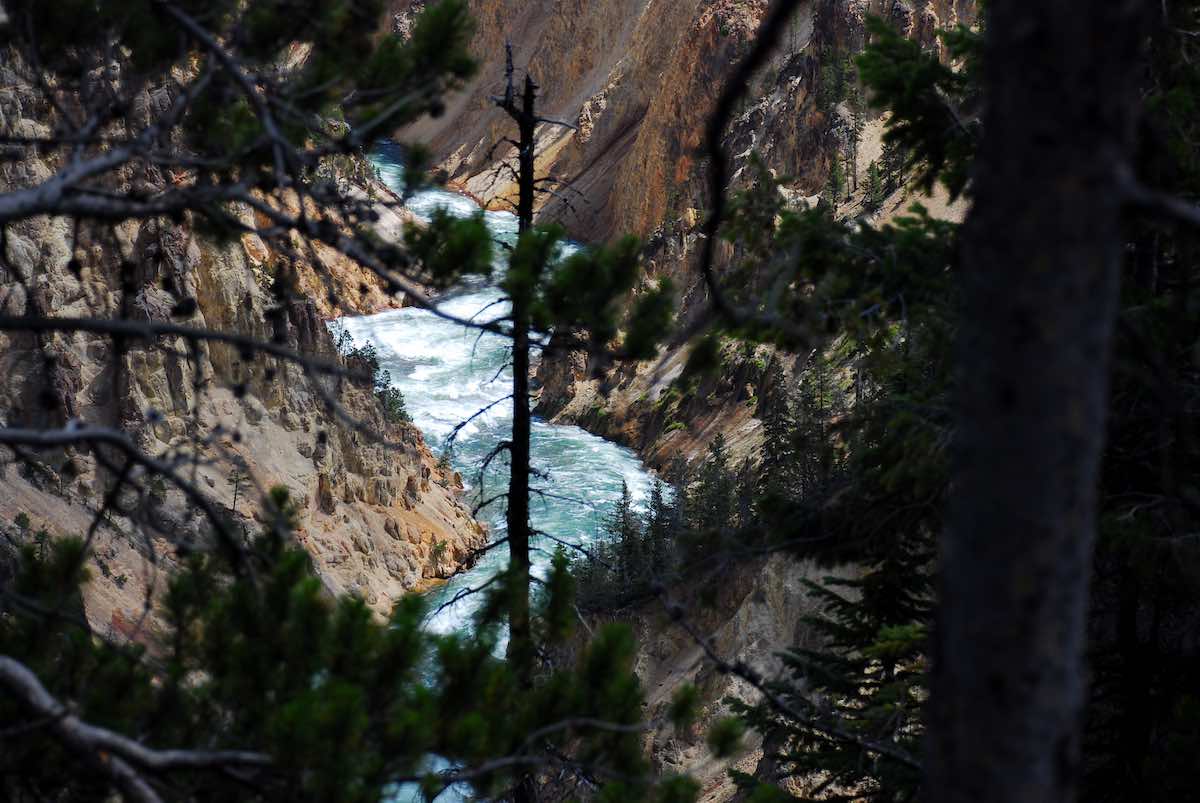 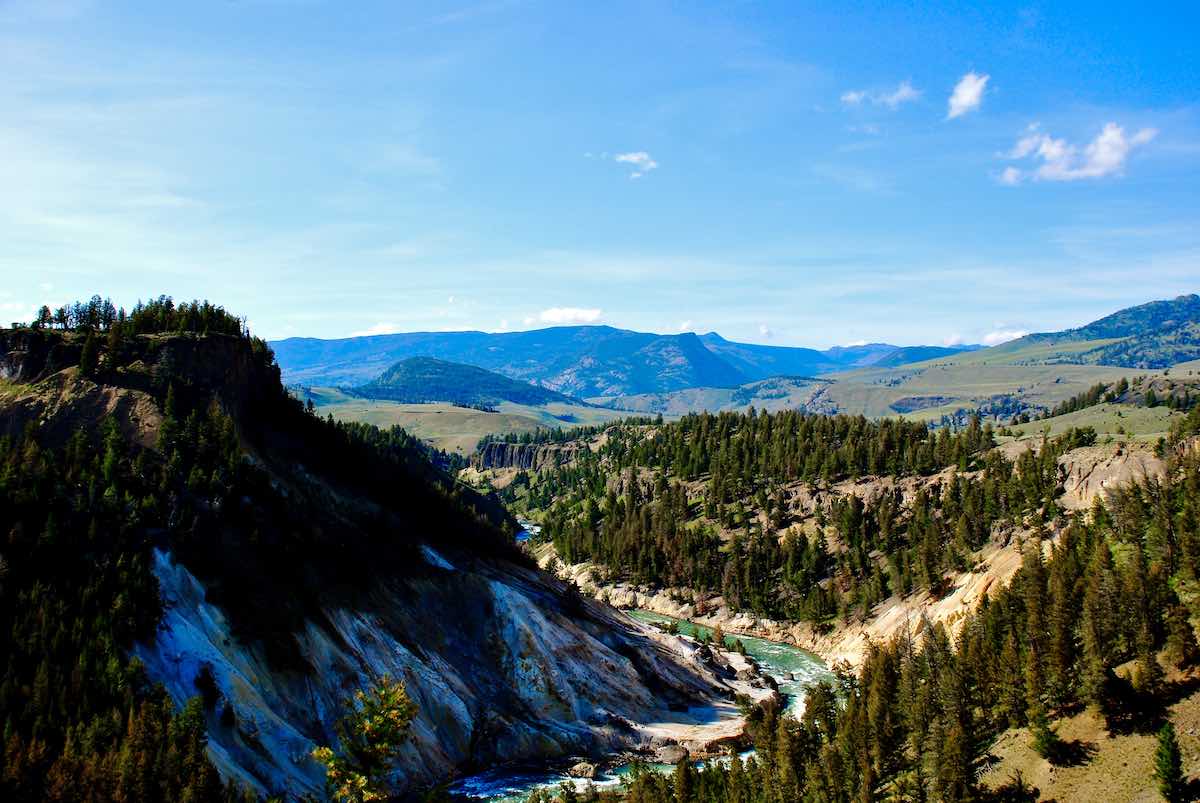 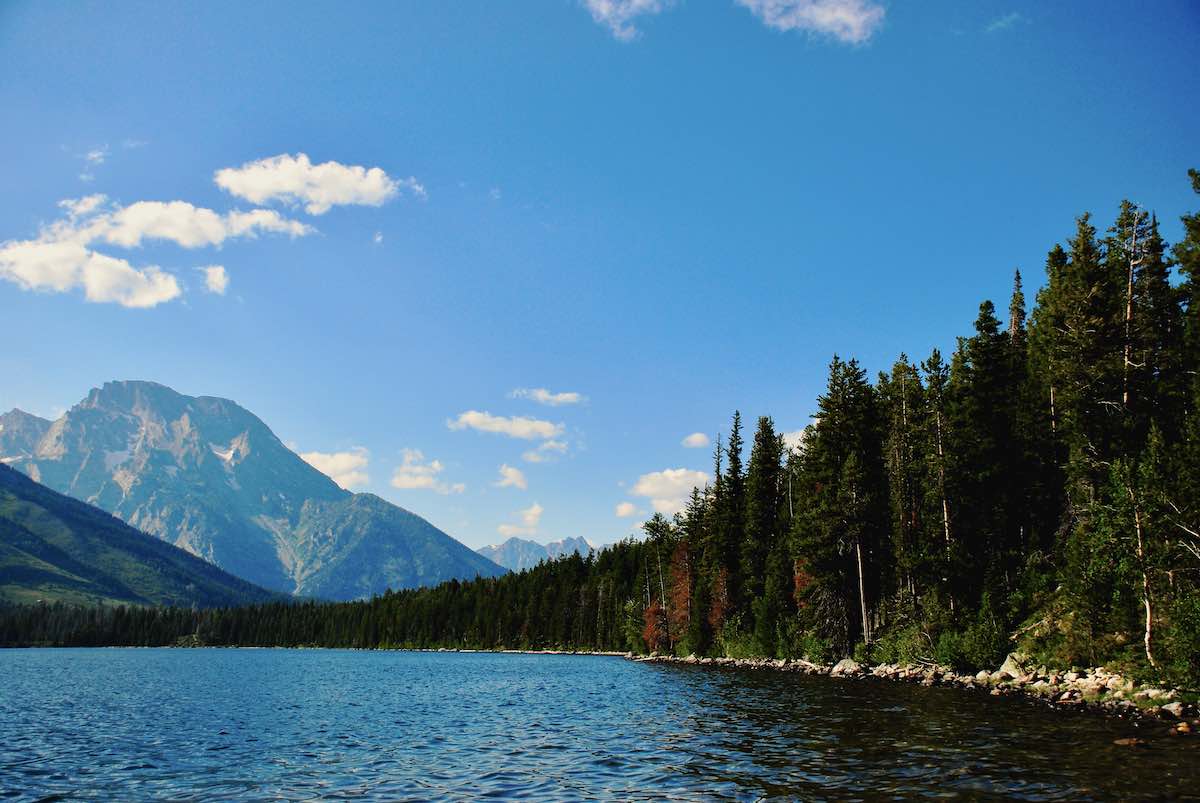 Between my sophomore and junior year of college, I took a job in Buena Vista, Colorado. As is the case with most college jobs, I didn’t know how good I had it. It was a camp ministry that worked with military families and officers in training. I spent the summer taking other college-aged men and women rock climbing, rafting, and back packing through some of the most scenic landscapes in the United States. 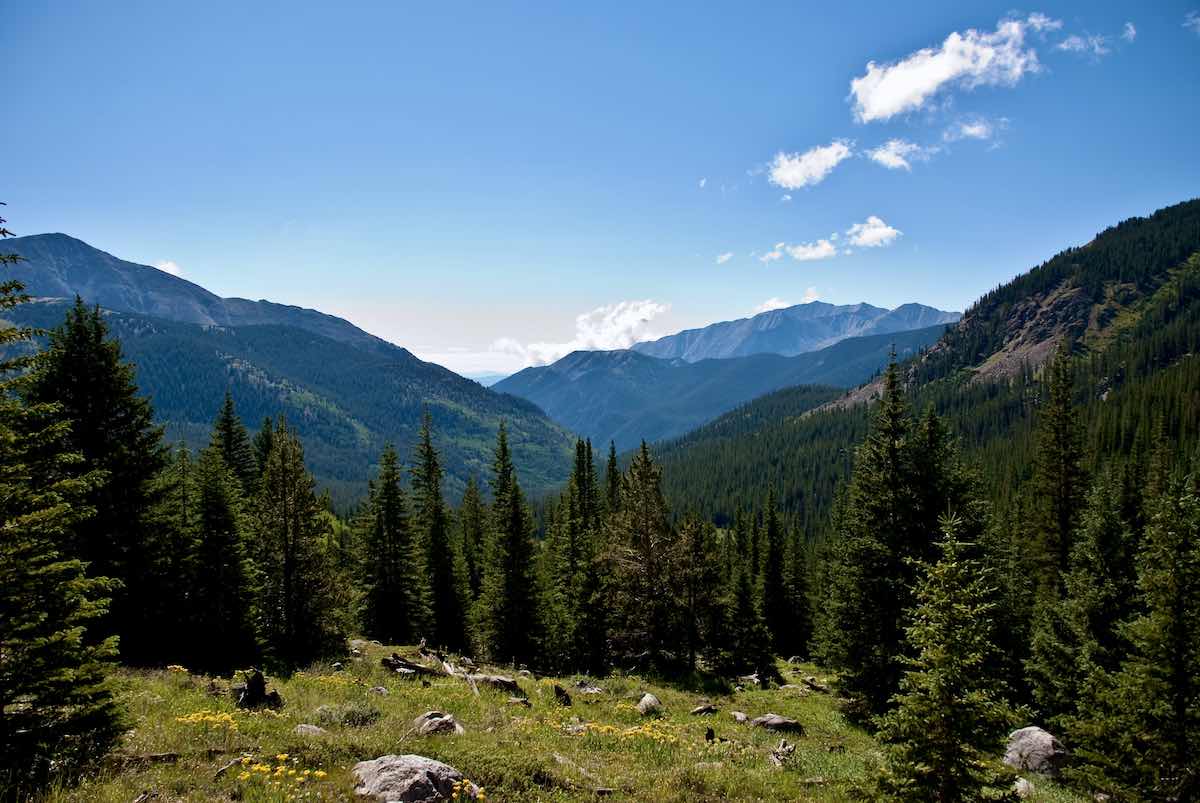 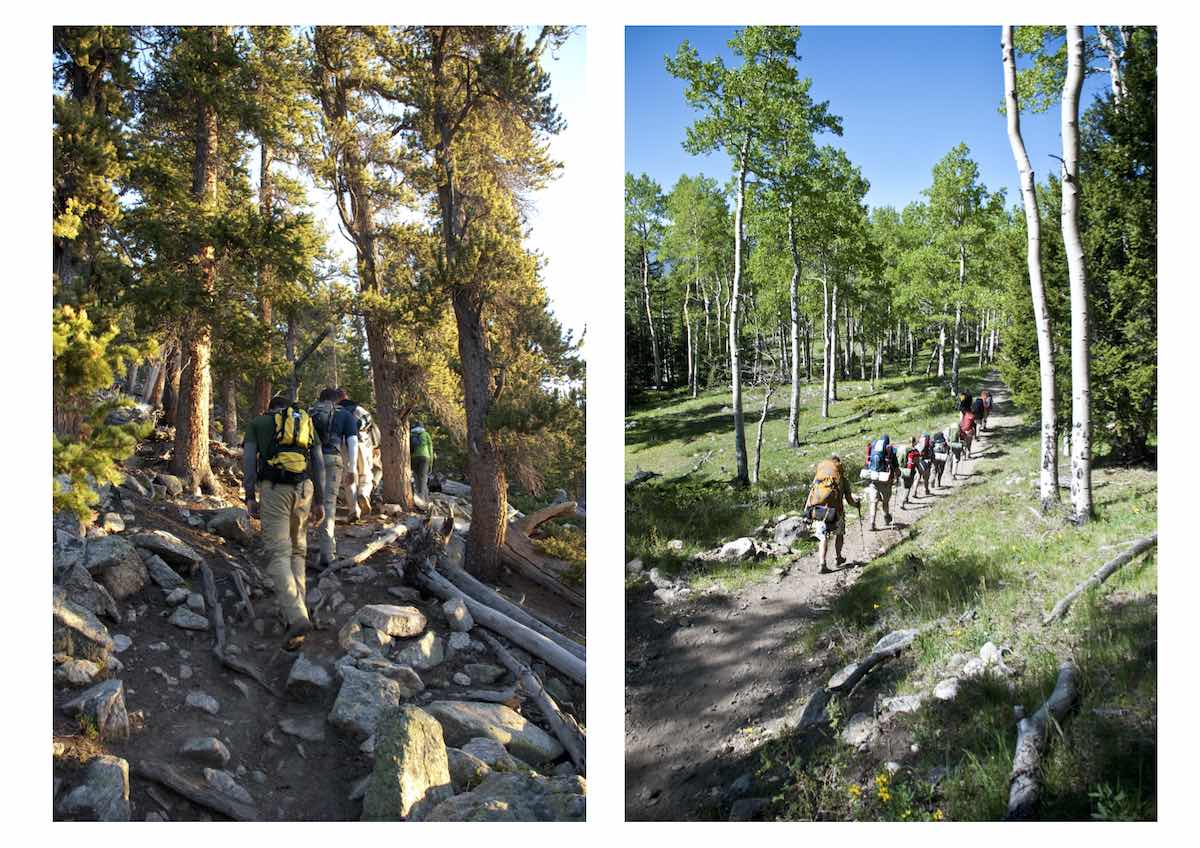 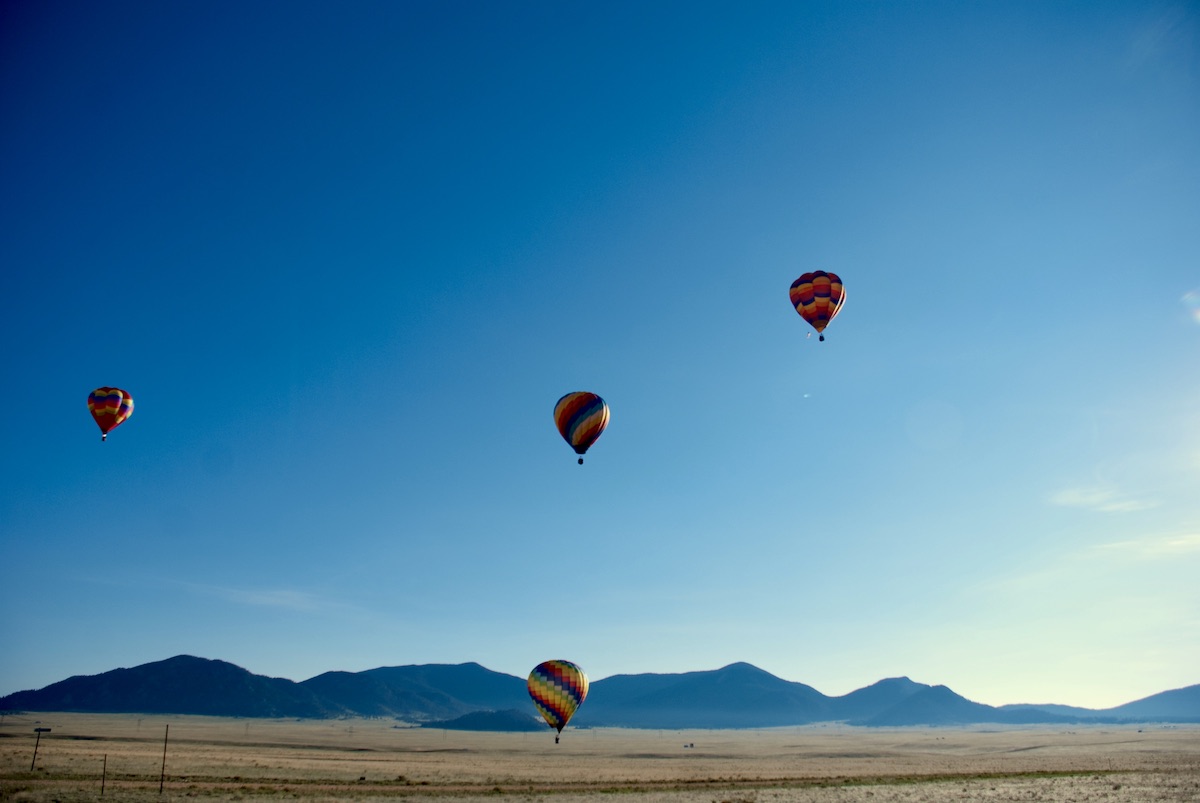 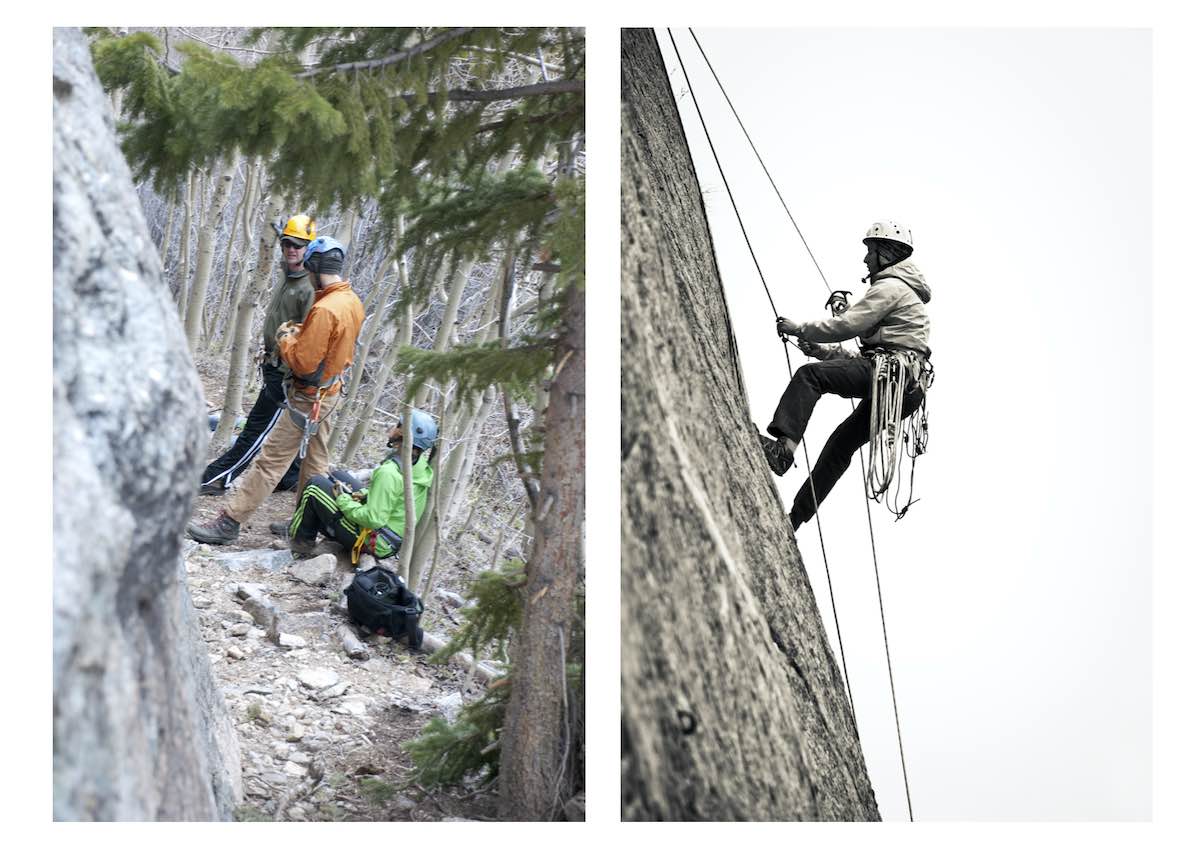 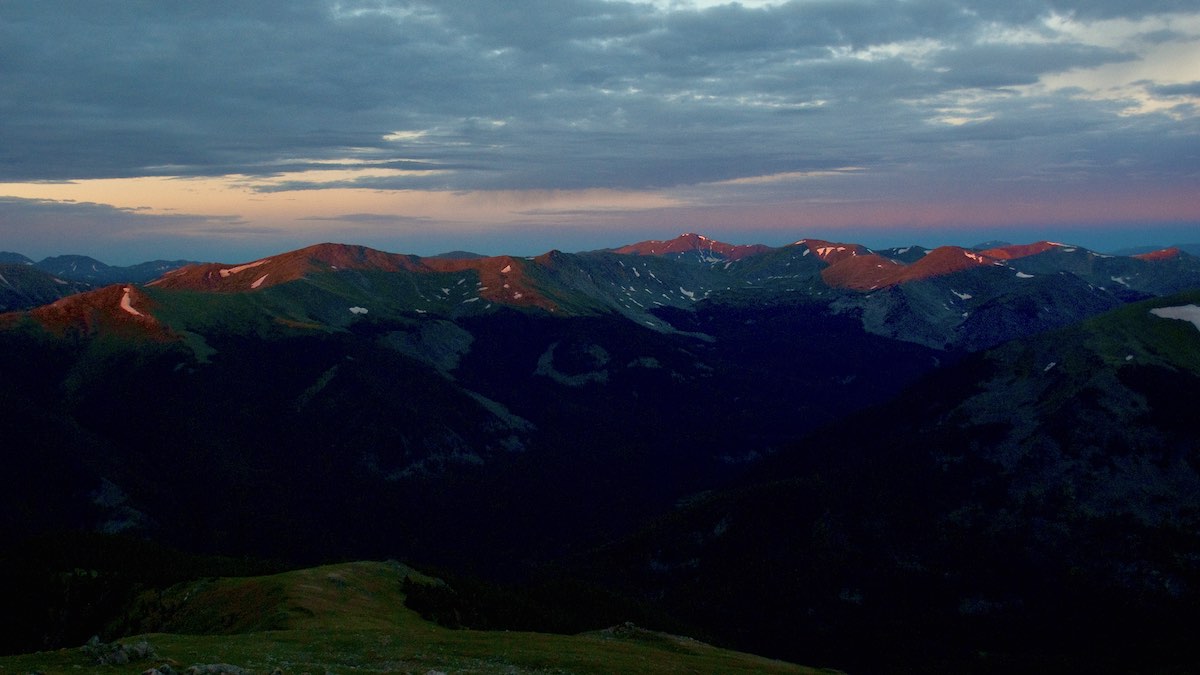 Somewhere along the way, I picked up a cheap 50m and fell in love with prime lenses. My photos were still not great, but I was slowly learning how to get the most out of my camera.

Then sometime during college a photographer I had followed for a few years hosted a workshop in town and I jumped at the opportunity. It was a full day with some classroom lecture followed by a few hours of hands-on shooting. It was the first time I began to truly understand different types of light. What sort of lighting was best for portraits. What sort of light added warmth and magic. It was also the first time I started to truly understand the effect aperture and shutter speed had on my images. The world of photography was beginning to open up and I was finally starting to get it. But it was still a raw canvas for creating and I took photos just for the joy of it. 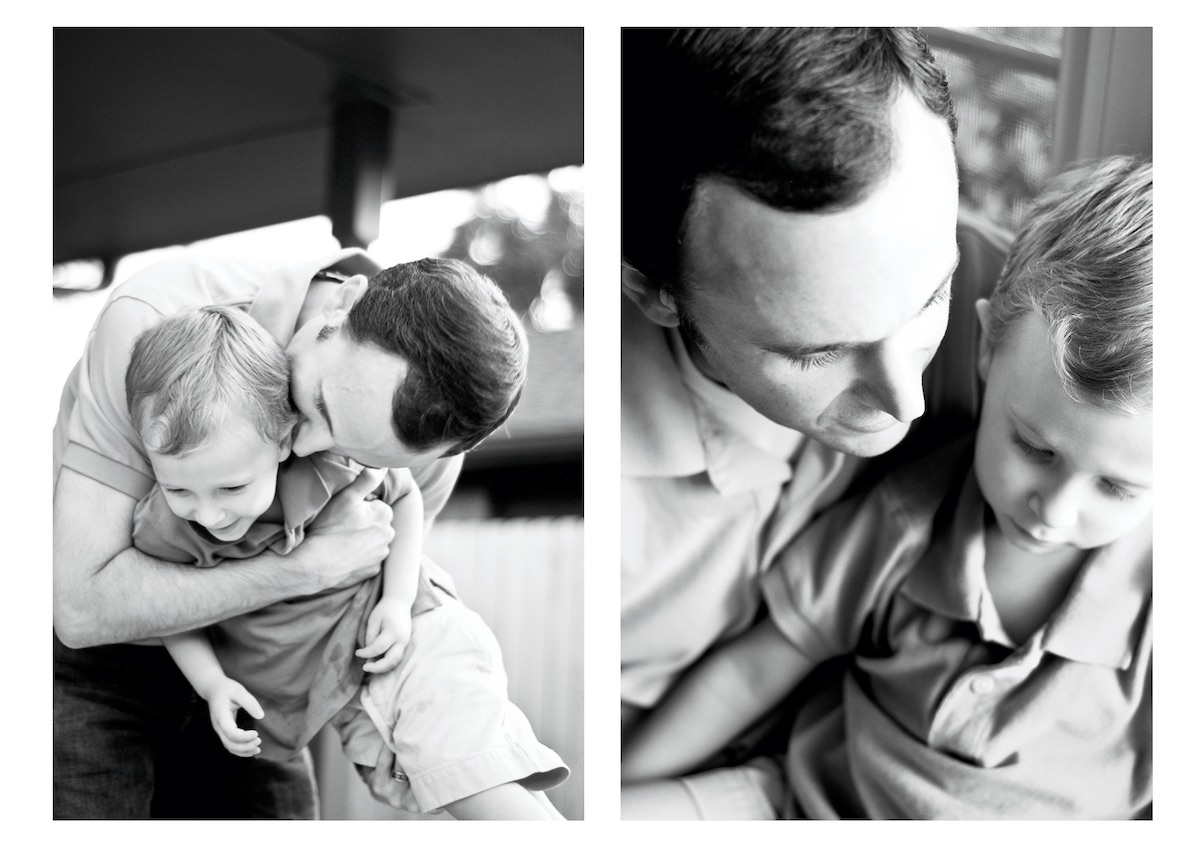 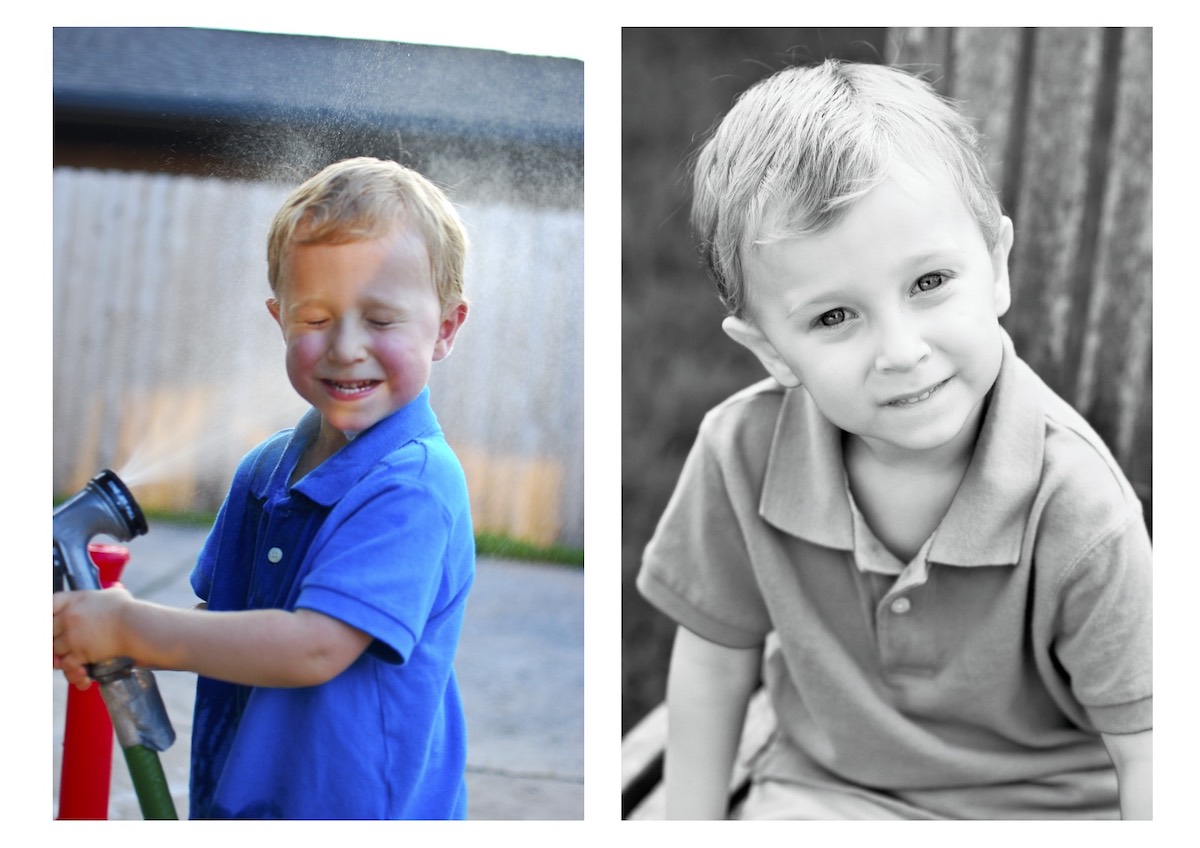 A short time later, I was invited to help photograph weddings with a local photographer. Thankfully, my introduction to wedding photography was as a second shooter and I didn’t have to navigate the pressures of delivering the final product.

It was during this summer of photographing weddings that I fell in love with my eventual wife. Photography was the backdrop to the beginning days of our love story. Of course, it wasn’t all sunshine and roses. We had the serious dilemma of camera alliances with me shooting Nikon and her shooting Canon. In the end, we worked it out and I eventually sold my gear.

Fast forward to three kids and three houses later, my wife has primarily been the one to carry our shared love of photography. She’s always been gifted at capturing unique perspectives and angles that display beauty and tell a story. She continued taking clients through our early years of marriage and eventually settled on solely family and baby portraiture. That was (and is) her sweet spot.

After our own family expanded, she took a break from client work to focus on being a full-time mom. Photography floated to the background as we had our hands full with diapers and pacifiers. We’d pull out the big camera from time to time to capture little toes and contagious smiles. Babies have a gravitational pull that’s hard to escape. 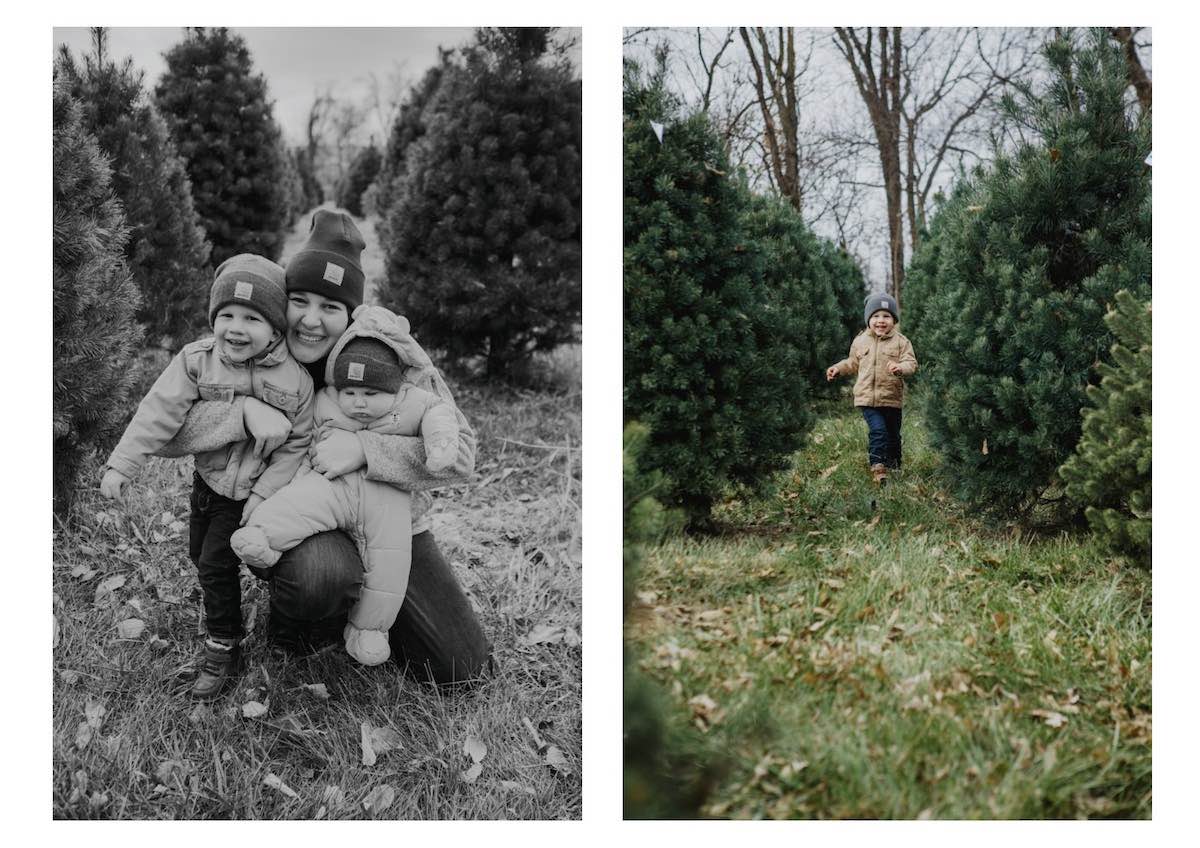 As smartphone cameras continued to improve, we found it easier and easier just to use the camera already in our hands, which resulted in a few years of hundreds (thousands?) of photos and videos that are practically the same shot captured a hundred different ways. And while it is amazing what you’re able to do with an iPhone camera, both my wife and I felt ourselves being drawn back to our love of creating and capturing photos.

We slowly began encouraging one another to find excuses to pull out the nice camera for everyday events. An evening walk in the park. A slow Saturday morning at the house. Backyard adventures with bulldozers and excavators. Taking photos for the joy and love of it. This was how we had fallen in love after all — the simple desire to capture beauty and tell stories. 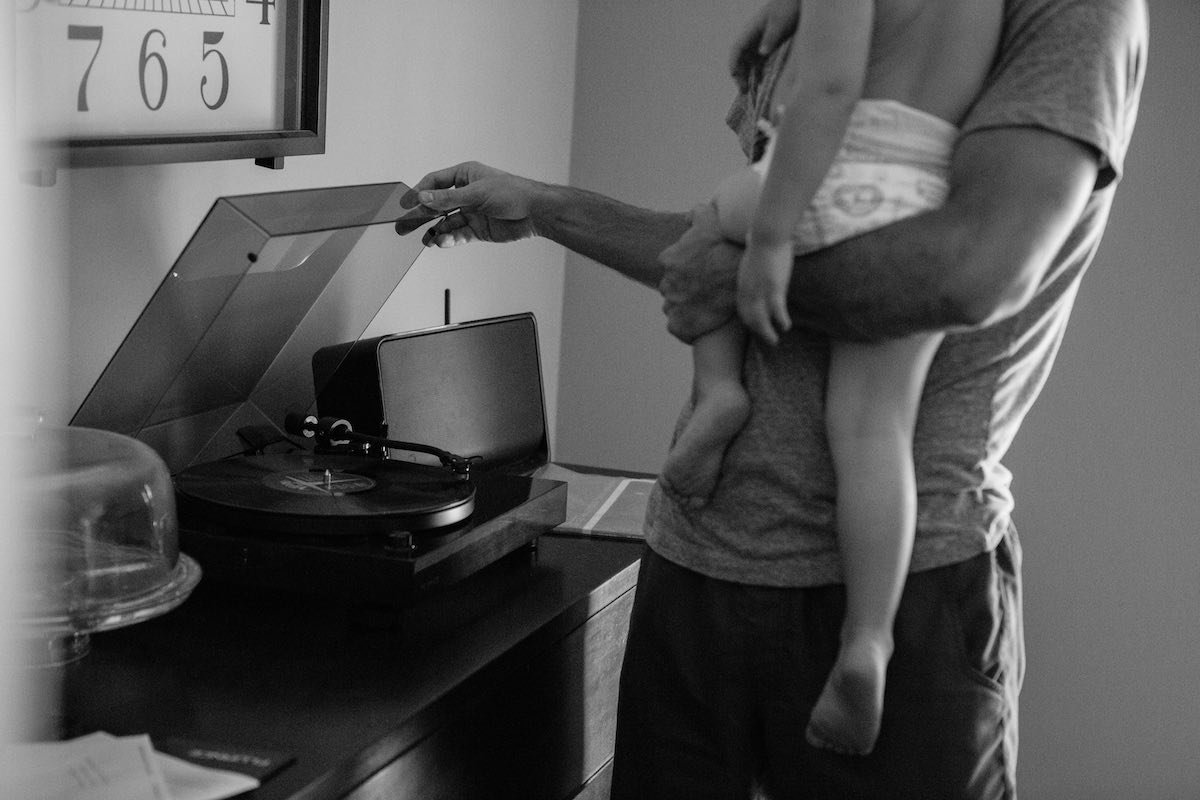 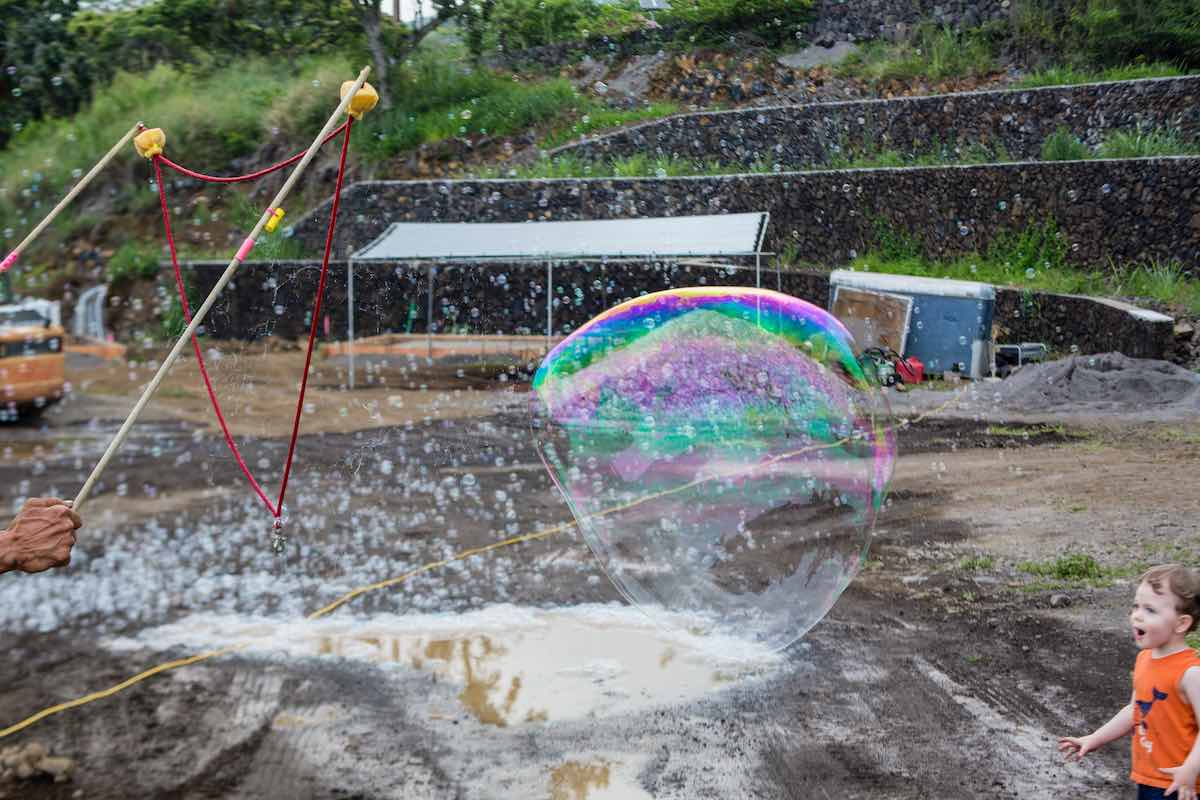 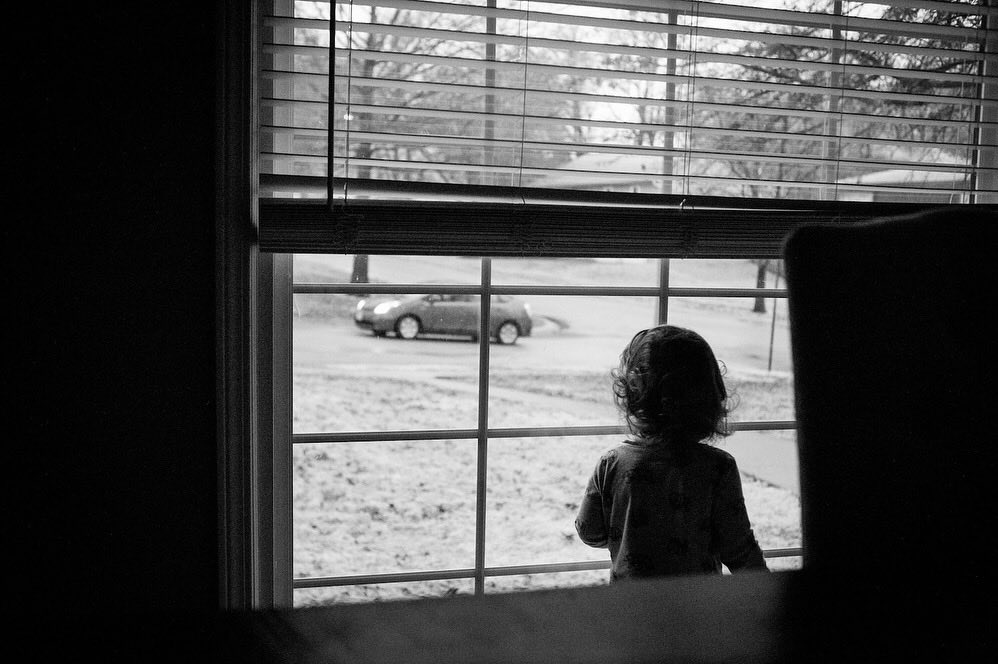 More recently, I’ve found myself being drawn behind the camera and finding things in everyday life to document.

Maybe it’s because taking photos and videos has become so accessible and ordinary in the last couple of decades, but my (and people in general) interest in photography goes through phases. If you think about it, it is remarkable that we now have the ability to take a photo with our phone and text it to someone on the other side of the world. Even with the evolution of photography over the last century, this has only been possible recently.

We’re a culture fascinated by photos. Family pictures, vacation pictures, goofy pictures, cute pictures. We take pictures of our food and our pets. Pictures bring a sense of value to things in our world. Obviously, not all of which is created equal. But we take photos of things we like. Sunsets and landscapes. Family and friends. And a thousand other things. 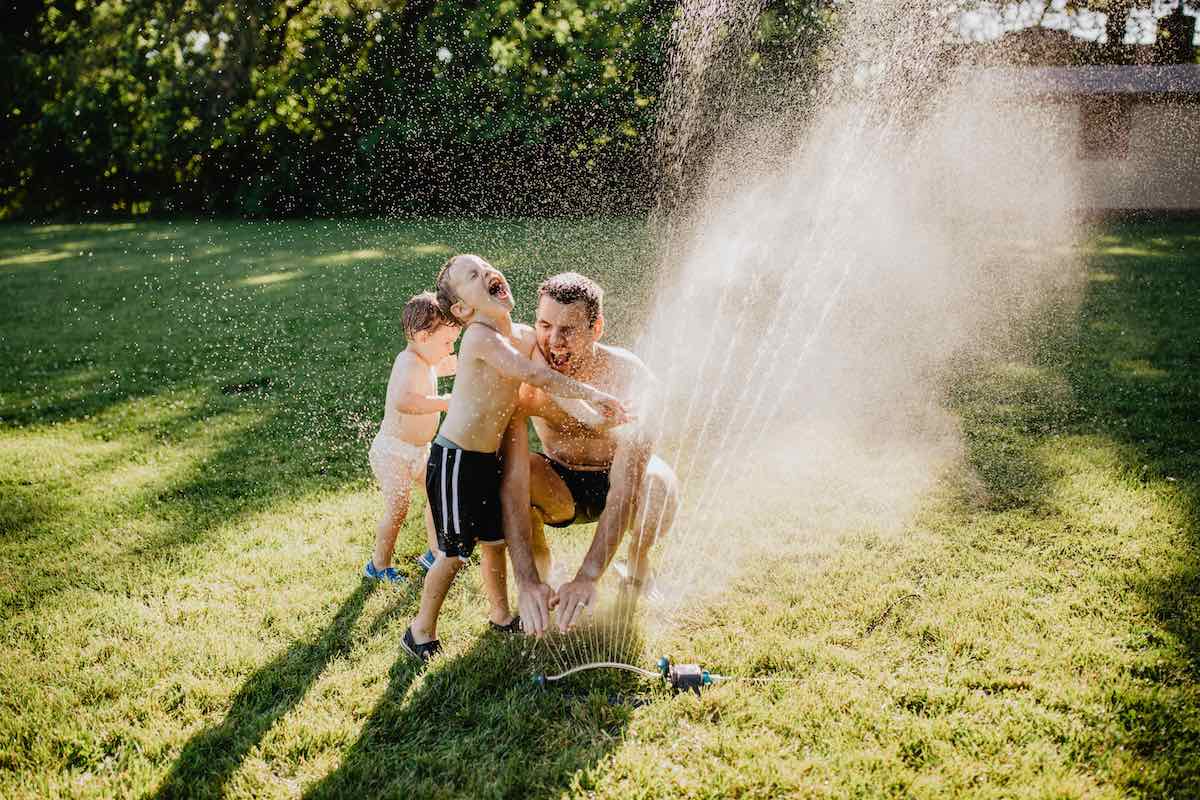 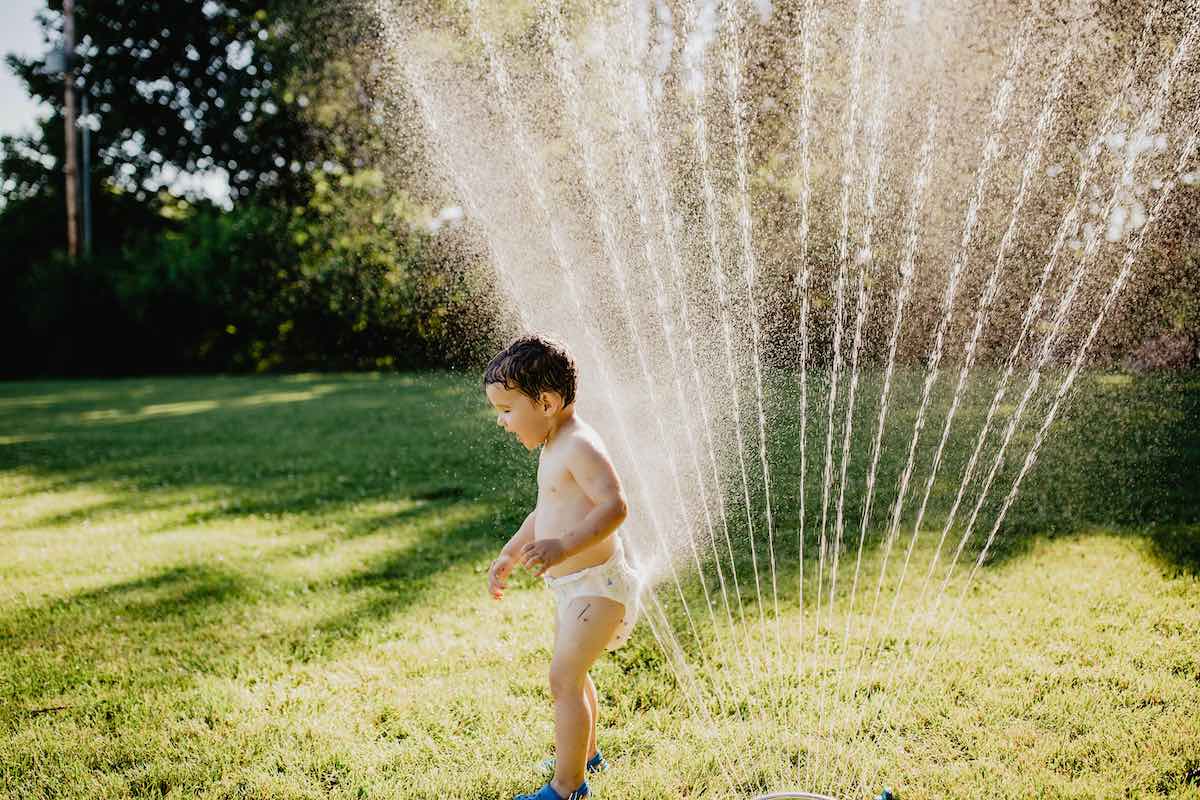 For all the advances in mobile photography, it still pails in comparison to a professional camera. Don’t get me wrong — there’s a lot of iPhone photos that I’m eternally grateful for. But it’s a different creative experience than pulling out the dedicated camera and hunting for that perfect picture.

Photography has been the creative outlet that I’ve returned to over and over again through the years. I love being in the mountains and capturing their breathtaking beauty. I also love portraits that capture the individual beauty of people. It’s remarkable to me how uniquely beautiful people really are. No two are alike. And portraits display that unique beauty.

I still sneak off to the mountains when I’m able, never tiring of that wondrous landscape. 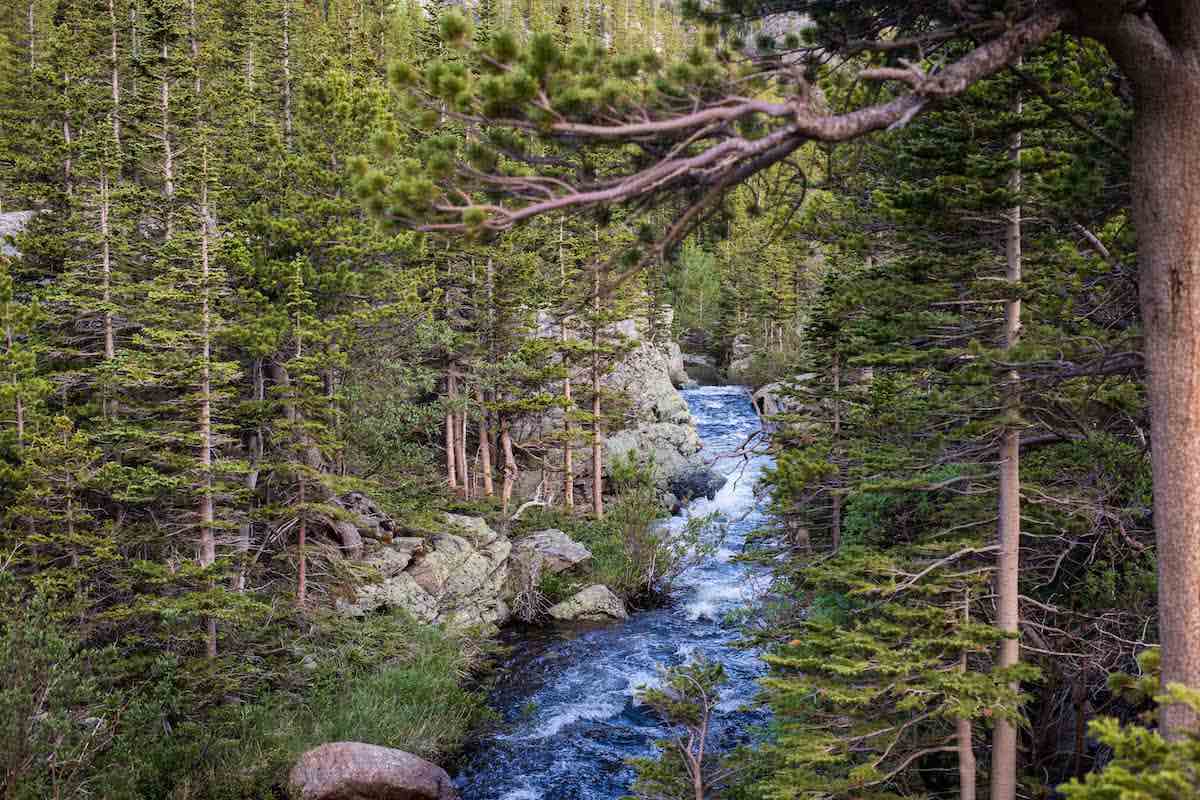 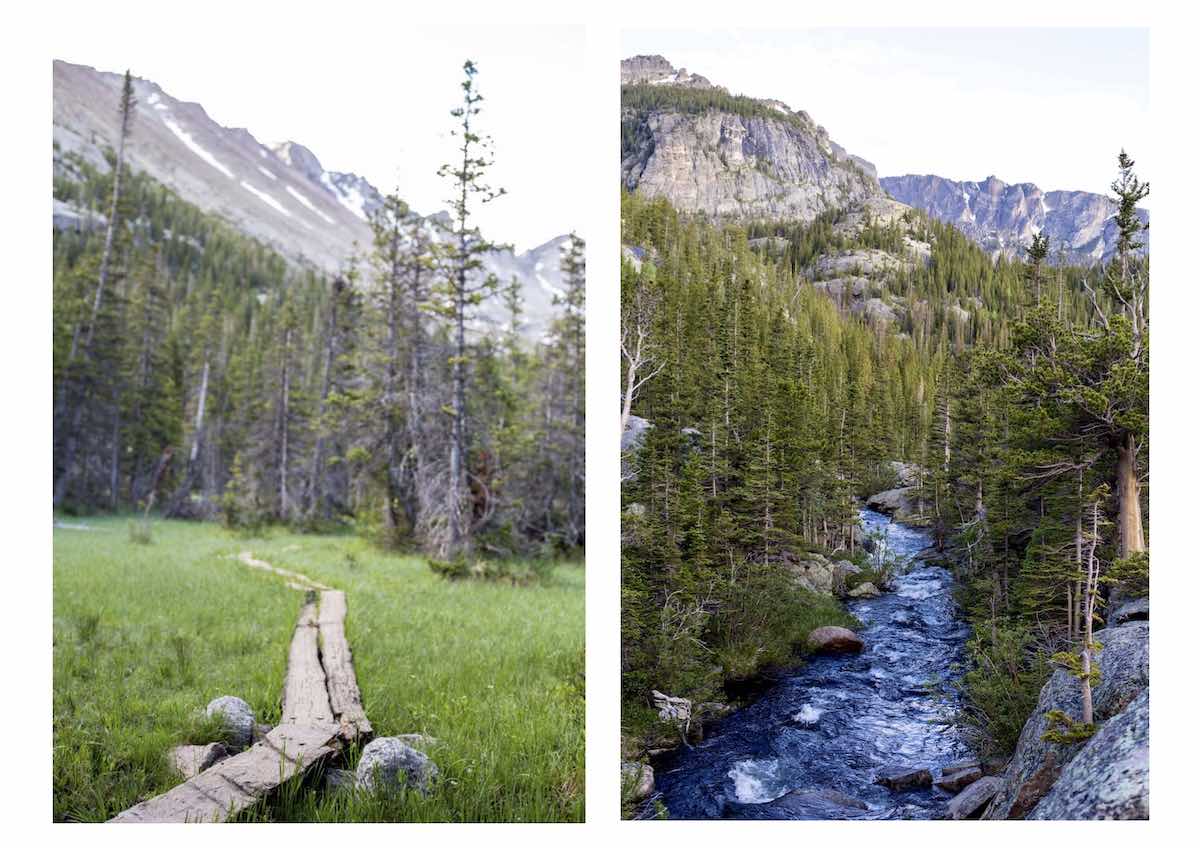 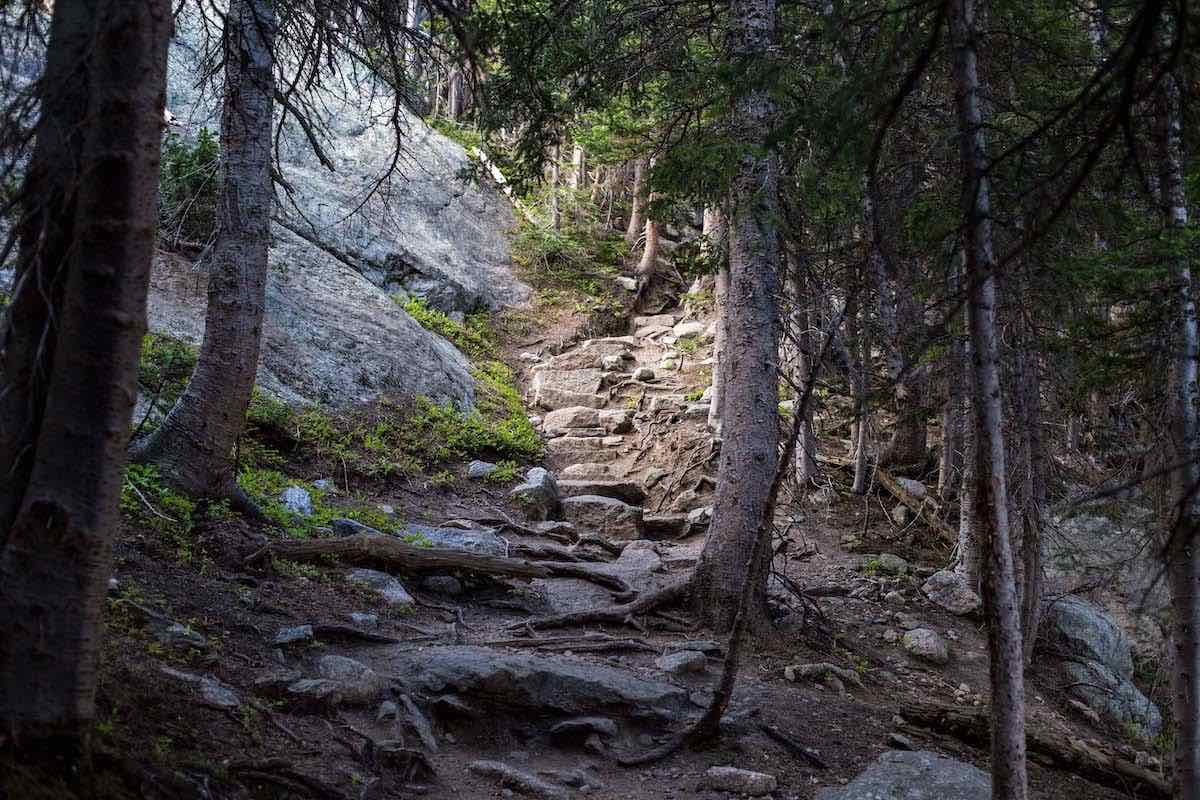